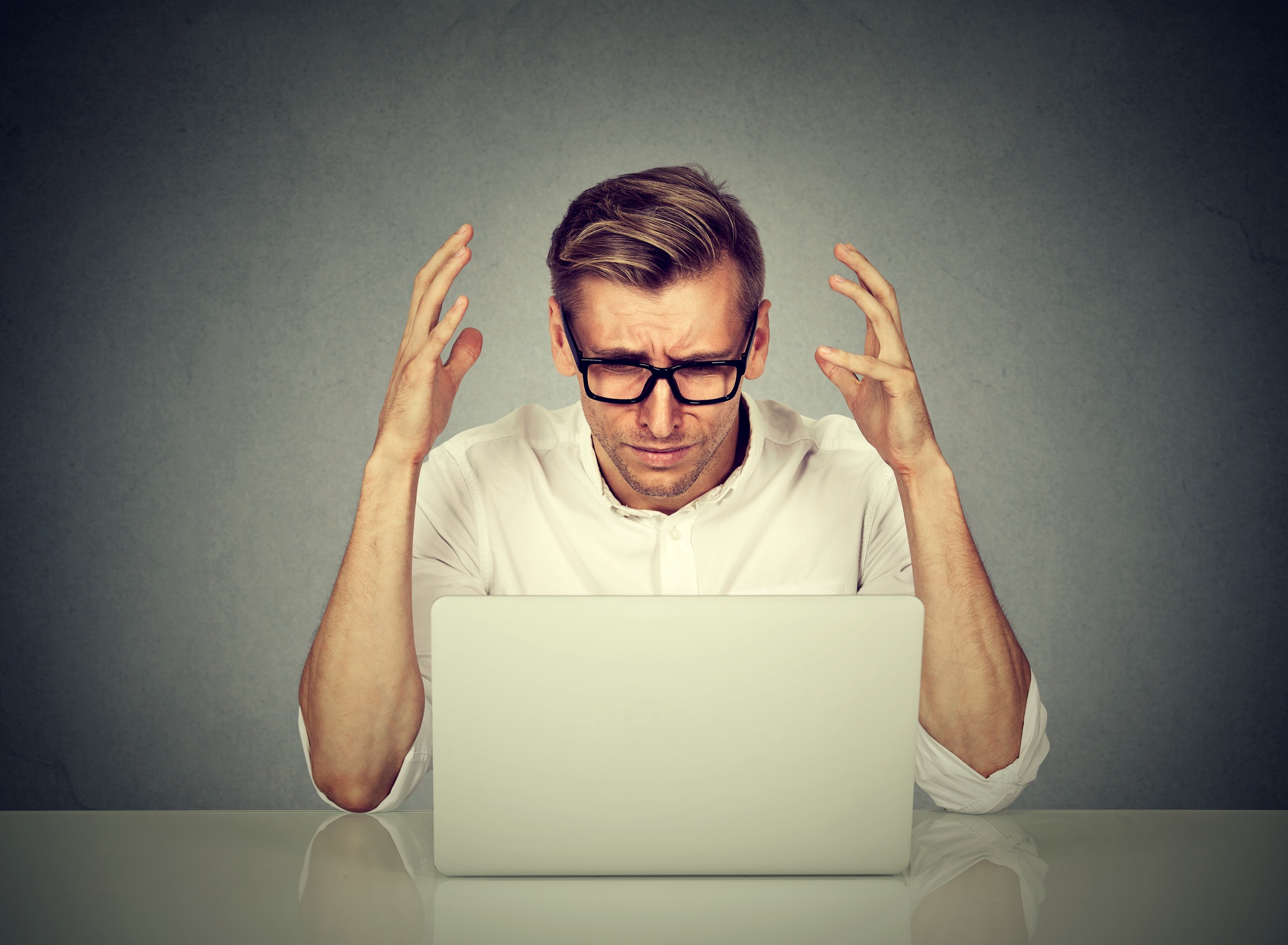 What are Phishing Attacks and How to Identify Them

In the most simple terms, a phishing attack is any online activity that tricks people into revealing their personal or sensitive information. I think it's fair to say that most people know that this kind of activity takes place, but firmly believe that they would never fall victim to the phishing attacks. As time goes on, however, these attacks continue to get more sophisticated and can really fool the best of us. According to a Forbes article, an estimated 23 percent of workers fell for phishing mail in a recent test with 11 percent of those opening the malicious attachment. Find out more about what phishing attacks are and how you can identify them faster.

According to the United States Computer Emergency Readiness Team, "Phishing is an attempt by an individual or group to solicit personal information from unsuspecting users by employing social engineering techniques. Phishing emails are crafted to appear as if they have been sent from a legitimate organization or known individual. These emails often attempt to entice users to click on a link that will take the user to a fraudulent website that appears legitimate. The user then may be asked to provide personal information, such as account usernames and passwords, that can further expose them to future compromises. Additionally, these fraudulent websites may contain malicious code."

Most often, phishing occurs in the form of an email, but can also come from direct messages from any platform that allows it. Online areas such as Facebook, eBay, and Craigslist have had reports of phishing. Even according to a Forbes article on the Top 10 New Phishing Scams of 2015, those listed were Bank of America, Westpac Bank, PayPal, Chase Bank, Microsoft Outlook, and the Apple Store with multiple phishing attacks coming from these accounts. According to an Entrepreneur article, there are five main types of phishing attacks which include:

One thing that is for certain is that phishing attacks never end well for the victim. A string of headaches and stress, which is common with any fraud, are sure to be present and we at Rocky Mountain Credit Union want to keep you financially safe and sound. So when it comes to suspicious online activity, it's best to avoid the activity entirely because if it seems too good to be true, it probably is.

If you enjoyed this blog, take a look at some of our other related articles: 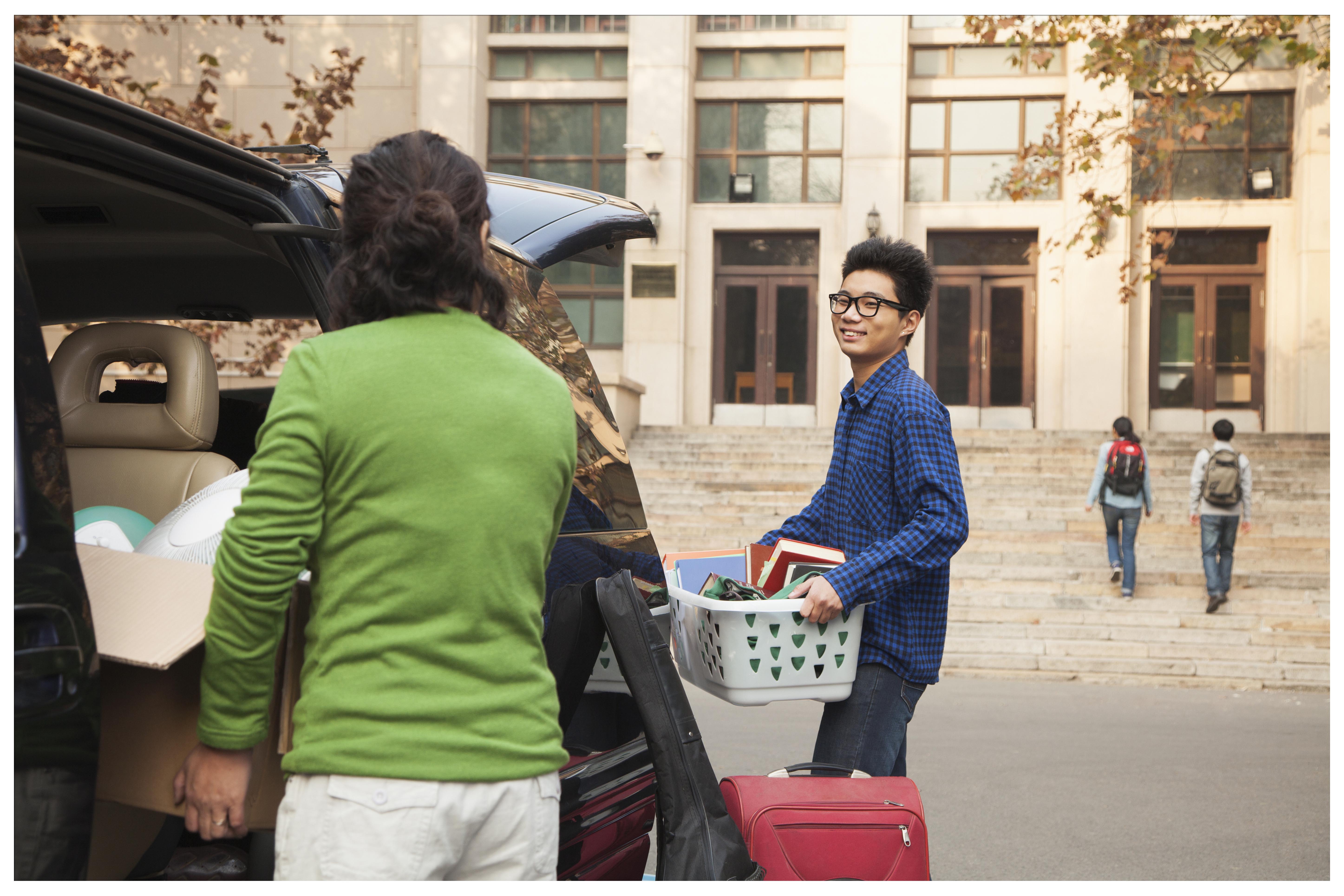 Rocky Mountain Credit Union is a financial cooperative, privately insured by ASI, and an Equal Opportunity Lender. NMLS #585490. If you have questions about this blog, our services, or products you may contact us at www.rmcu.net