RMCU and The History of Credit Unions 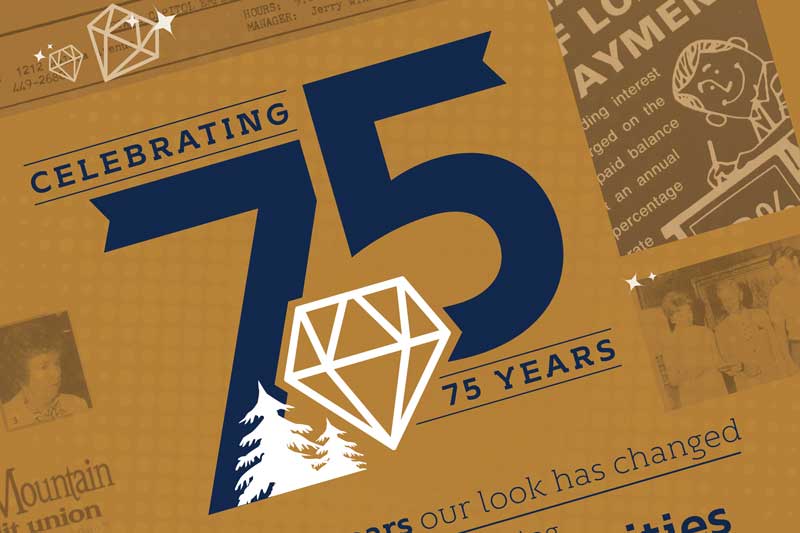 Rocky Mountain Credit Union began in the State Capitol Building in 1940.  Since then, we have helped members gain peace of mind with their financial lives.  So where did credit unions in general begin and why do we care?

For more than 160 years, credit unions have put people before profit.

In the 1850s, hard times hit Germany, and people turned to each other for help. They removed small savings from under mattresses and started making reasonably priced loans to one another. These early credit unions were the model for all the credit unions that followed: not-for-profit, democratically controlled and community oriented. The principles that guided them then, guide credit unions today.

In the 1920s, Edward Filene took cooperative finance to the next level in Boston, as a means of lifting working people out of debt and creating a better life. On January 17, 1927, the Credit Union League of Massachusetts celebrated the first official credit union holiday. January 17th is the birthday of Benjamin Franklin, America’s “Apostle of Thrift,” who credit union founders believed to symbolize the purpose and spirit of credit unions.

During this time, the U.S. credit union movement was new and spreading. In response to the Great Depression, new credit unions were being formed to fill the void left by shuttered banks.

The U.S. Credit Union National Association (CUNA) and CUNA Mutual Insurance Society initiated a new national Credit Union Day celebration in 1948. The third Thursday of October was set aside as the national day of observance. This occasion brought members together to promote the credit union philosophy nationally and reflect upon credit union achievements and history. Members raised funds for the movement and paid homage to loyal supporters and pioneers.

Copyright 2016 Credit Union National Association Inc. Information subject to change without notice. For use with members of a single credit union. All other rights reserved.

What I Wish I Had Known About Mortgages

How to Help Your Kids Transition in a Move