Cryptocurrency: Is It Worth Investing?

It’s not uncommon to hear stories—nearly urban legends at this point—about a friend of a friend who bought Bitcoin early on and is now reaping the benefits in the form of an investment that grew astronomically. And now the conversation swirls around cryptocurrency as a whole. But has the crypto bubble burst, or can you still get on the cryptocurrency bandwagon to grow your personal wealth? The answer may be more complicated than you think. 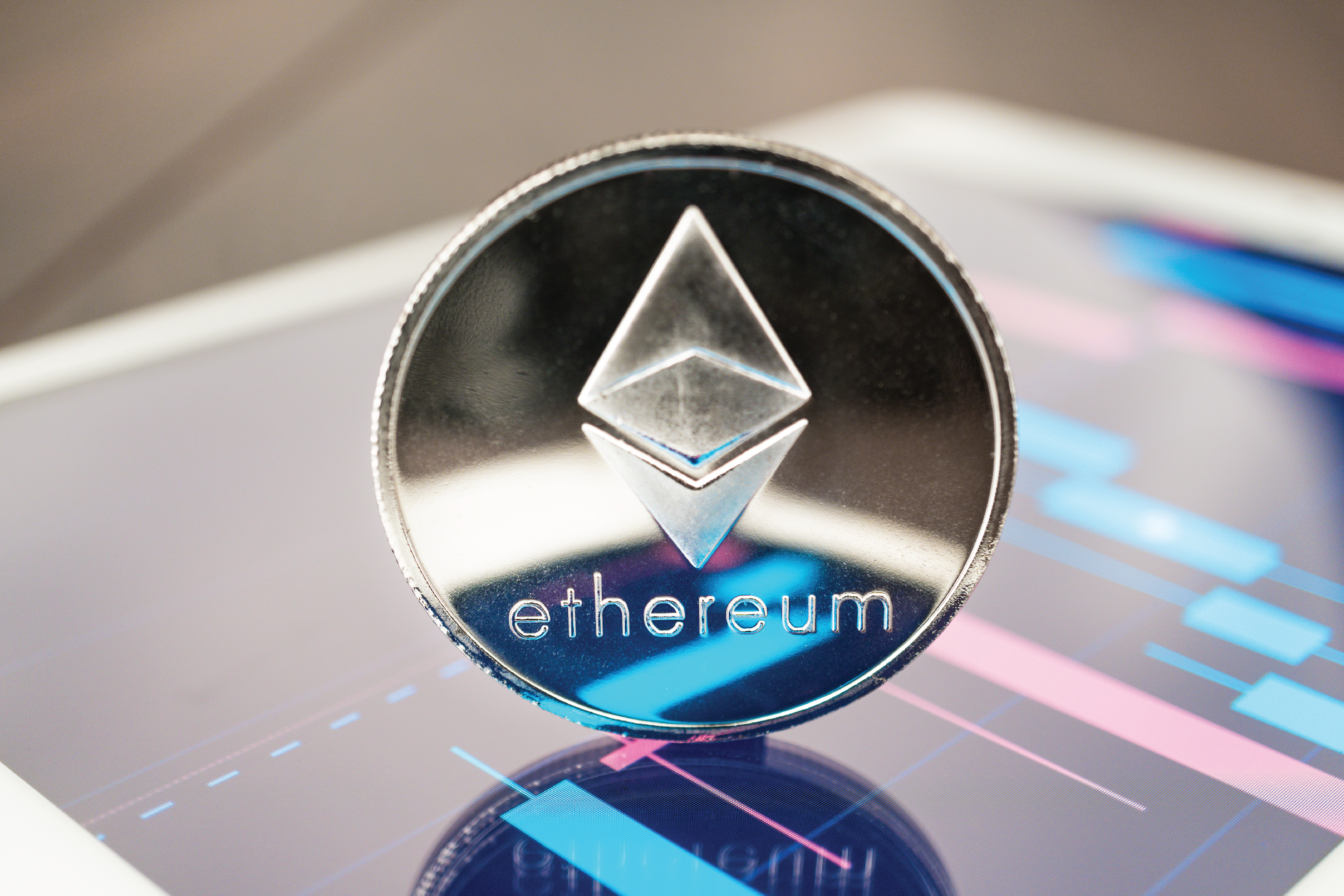 It’s not uncommon to hear stories—nearly urban legends at this point—about a friend of a friend who bought Bitcoin early on and is now reaping the benefits in the form of an investment that grew astronomically. And now the conversation swirls around cryptocurrency as a whole. But has the crypto bubble burst, or can you still get on the cryptocurrency bandwagon to grow your personal wealth? The answer may be more complicated than you think.

What is Cryptocurrency, Anyway?

Cryptocurrency is digital currency (which includes bitcoin) that was created to offer users a decentralized currency that is available electronically but completely anonymously. It’s essentially the online equivalent of cash—private and secure spending.

Most cryptocurrencies use a type of technology called blockchain to make secure transactions. Every transaction (the block) is stored in the chain, connected by the tag from the transaction before it, and its own tag that will be used in the transaction following it. This connects each transaction like a link on a chain, making it impossible for hackers to delete, and very difficult to edit.

But crypto stands on its own, not connected to any government or reserve system like the Fed. It’s not guaranteed by anyone, and its value fluctuates in relation to other currencies, just like the U.S. Dollar or the Euro. Bitcoin has been around since 2010, but the initial shakeup it caused has seemed to die down. Other cryptocurrencies have also come into play, like Litecoin and Etherium. Now that the dust has settled, is it still worth it to buy crypto?

Experts argue that Bitcoin is still not a viable currency, saying it has no inherent value, only the value placed in it by people willing to buy it. That would make it an asset, like gold or silver, but not a true currency. What it may become in the future, however, is still up for debate. 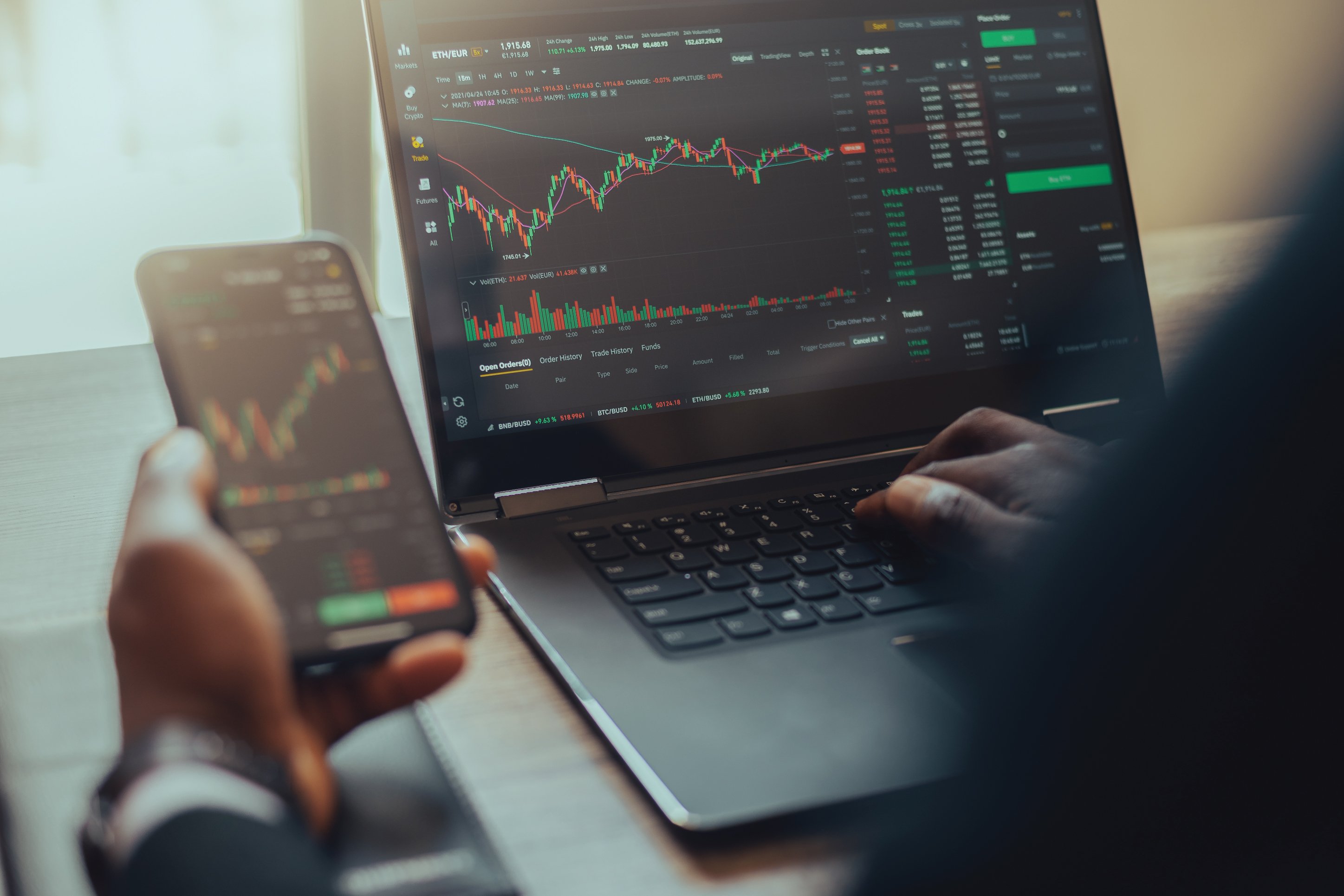 Should You Buy Bitcoin or Other Crypto?

Bitcoin has a volatile history, with plenty of peaks and valleys to at times worry you or intrigue you. Its rapid rise in value after it was first released makes it a tantalizing prospect to some people. But it’s also had plenty of abrupt dips. Even so, after a decade of use, it doesn’t seem like Bitcoin is going anywhere anytime soon. It’s also one of the most secure types of cryptocurrency, followed closely by Etherium, but it can get less consistent as you move down the list from there. So security is important to keep in mind.

Experts differ in opinion on whether or not investors should buy, ranging from “absolutely do not speculate on this artificial buying bubble,” to “go for it, and don’t bother trying to time the market.” What you do should depend largely on your financial situation, though it all boils down to some basic investment advice: Don’t take risks your wallet can’t handle, and make moves according to your personal financial plan. Buying cryptocurrency is an investment, so purchases aren’t insured like bank accounts. But there are now independent crypto insurance funds you can contribute to, helping protect your investment. 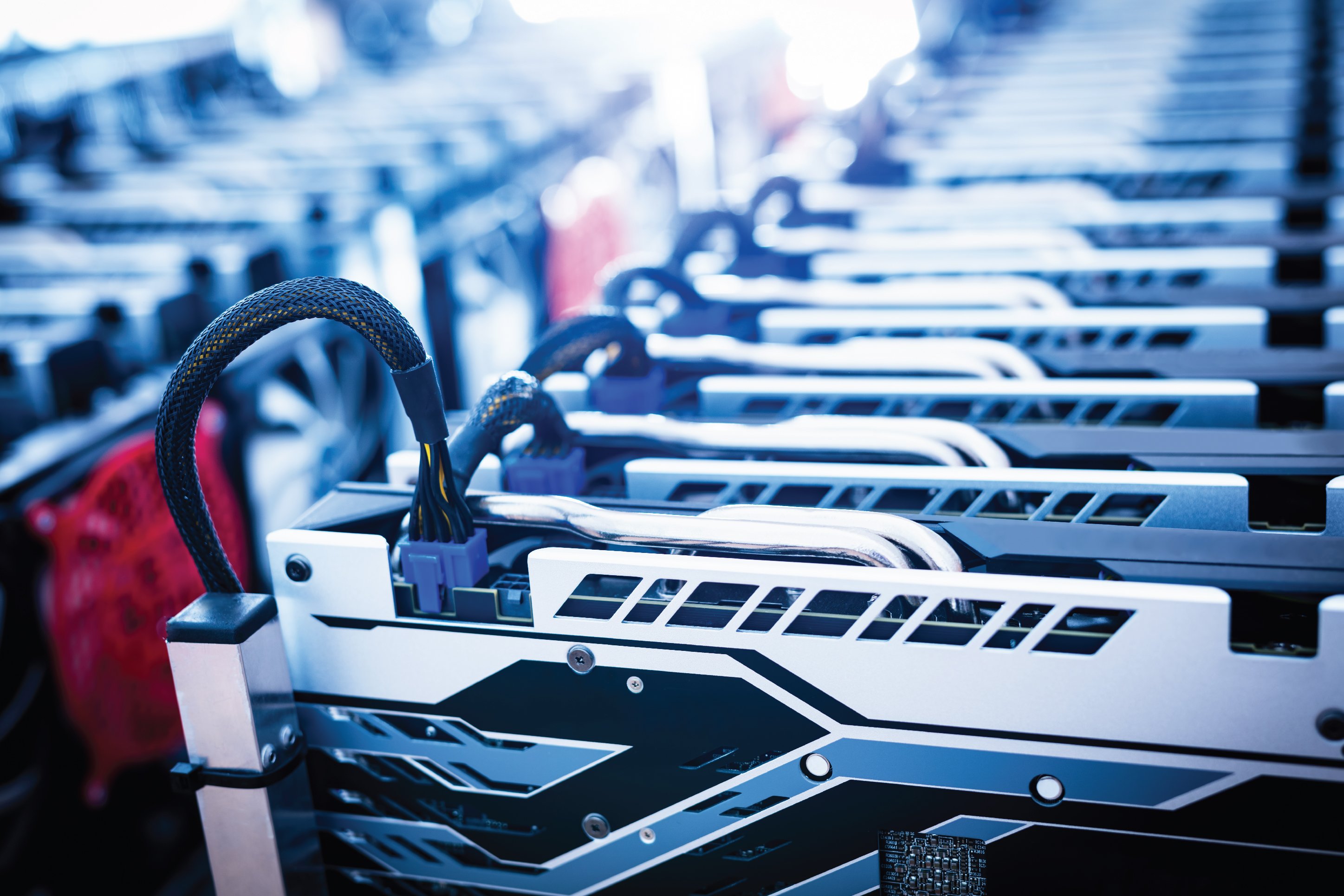 Things to Keep in Mind If You Do Buy

Invest With Professionals Who Have Been Vetted

If you do buy crypto, make sure you do it through authorized and regulated professionals. Entrepreneur recommends only working with pros who have Registered Investment Advisor (RIA) status from the Securities Exchange Commission.

Plan for End of Life

One of the tricky things about Crypto is that it’s like electronic cash. So just like Grandpa Jim hiding his riches in a cave before he passed away, leaving his descendants without a treasure map, your family faces the same problem if you don’t leave an easy way for them to access your assets after your death. To find out more about what you can do, read up on crypto best practices for wills.

Do Your Due Diligence

When it comes down to it, it’s up to you to do your research and calculate your risk tolerance before you consider putting your hard-earned money in cryptocurrency. It’s always best to speak with a financial advisor before making any potentially risky moves.

Do's and Don'ts of Buying a Vehicle on Craigslist

How to Get the Best Value When Buying an RV

Tips for Buying a Car on Craigslist